Surprisingly, WWI is exactly where Battlefield

Halo 5: Forge will have a custom

Fallout 4 pays tribute to player who

We have 60 guests and no members online 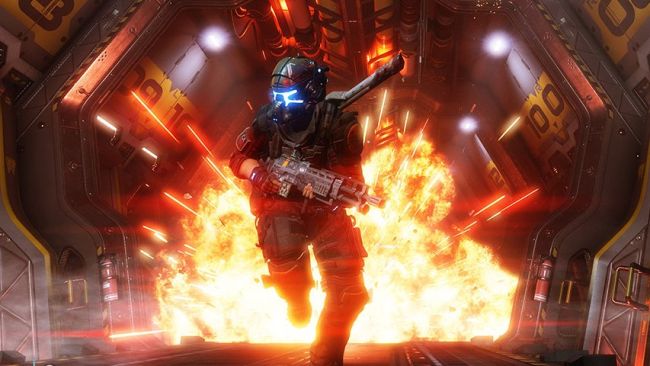 CD Projekt artist Jose Texiera implied earlier this year that the studio was still in the process of gearing up for Cyberpunk 2077, the post-Witcher RPG project that was announced in early 2013. It's apparently all-hands-on-deck now, though, as the studio recently said that there are now more people working on Cyberpunk than it ever had on The Witcher 3. “There are currently more game developers working on Cyberpunk 2077 than on The Witcher 3 in its most intensive month,” the studio said in a message posted on a forum dedicated to shareholder questions and translated by NeoGAF. CD Projekt declined to say anything about Cyberpunk itself, including whether it will support co-op multiplayer or when it might be ready for release. But given how reticent it is when it comes to sharing anything about the game (the Cyberpunk 2077 Facebook page hasn't been updated since April 2014, and the Twitter account hasn't been active since 2013), I'm inclined to take what I can get, even if it's only confirmation that the wheels are still turning.